Is Apple As Sustainable As It Claims To Be?

In 2017, Apple published a Paper and Packaging Strategy. The strategy bragged about eliminating a few grams of plastic from the iPhone product packaging and replacing it with wood-derived packaging. So Is Apple As Sustainable As It Claims To Be?

While it is right to laud Apple for progress in the packaging space, the company’s environmental messages are false and dishonest. Apple has been misleading consumers both about its overall priorities and specific claims.

Apple boasts about eliminating a few grams of paper and plastic from its product packaging. However, its product design forces consumers to throw devices in the dumpster prematurely. Consumers resort to premature disposal of Apple products because the company makes them very difficult to repair or upgrade.

Rare and precious metals and materials go into making these phones and computers. Procuring these raw materials has a hugely destructive impact on the environment. Even the cost of raw materials is very high because of all the human labor involved in processing the components into a final product.

Apple can easily choose and, in fact, used to make their products much easier to upgrade, repair, or replace. But now, it chooses to manufacture its products in a way that makes them impossible to upgrade.

Let’s take a loyal Apple consumer, David L. Veksler, as an example. David’s first Apple product was a 2008 Unibody MacBook. Over the next five years, he upgraded the memory from 2 GB to 6 GB. He also replaced the hard drive with a solid-state drive. He even replaced the battery, power adapter, speakers, and DVD drive.

Finally, in 2013, he replaced his 2008 MacBook with a new Retina MacBook Pro. The new MacBook had a non-upgradable solid-state drive. Its memory was soldered to the mainboard, the display assembly was a single unit, and the battery was firmly glued in place. Proprietary Pentalobe screws discouraged anyone from opening the device at all.

He had to replace that computer in 2016, only three years later, because he had used up the hard drive. If Apple had invested a minimal amount into researching upgradable storage, David could have kept his previous computer for several years.

While Apple promotes and encourages the recycling of its products, the reality is that 60% of all e-waste ends up in a landfill. Even when we recycle a computer or a cell phone, we cannot recover most of the energy and resources that went into creating it. It is also hard to separate electronics from other consumer waste. The process is highly labor-intensive. That is why you’ll see that China received most of the recycled material from the West. Recycling in western nations is unprofitable because of minimum wage laws. Such laws do not bind Asian countries; therefore, most recycled materials get sent there.

Reasons Why Apple Products are Non-Upgradable

The reason behind Apple forcing customers to buy new hardware regularly is purely a business one. Obviously, the frequent buying of new products directly from Apple results in better profits for the company. Apple also has other good reasons for wanting a shorter product life cycle. They include:

1. Non-upgradable products are easier to manufacture and support. With these products, the company does not need to carry replacement parts, worry about odd and old hardware configurations, and train its staff to upgrade devices.

3. Newer products offer consumers a better user experience. Consumers experience the offering of a new product over its entire lifetime, as opposed to the one-time expense of buying.

Apple’s claim that 100% of its data centers’ energy usage comes from renewable energy is false. An article written by Don Carrington in the Carolina Journal says that Apple’s 500,000-square-foot data center in Maiden, N.C gets all of its electricity from Duke Energy. Duke Energy is a public utility that generates electricity from coal, natural gas, and nuclear power. 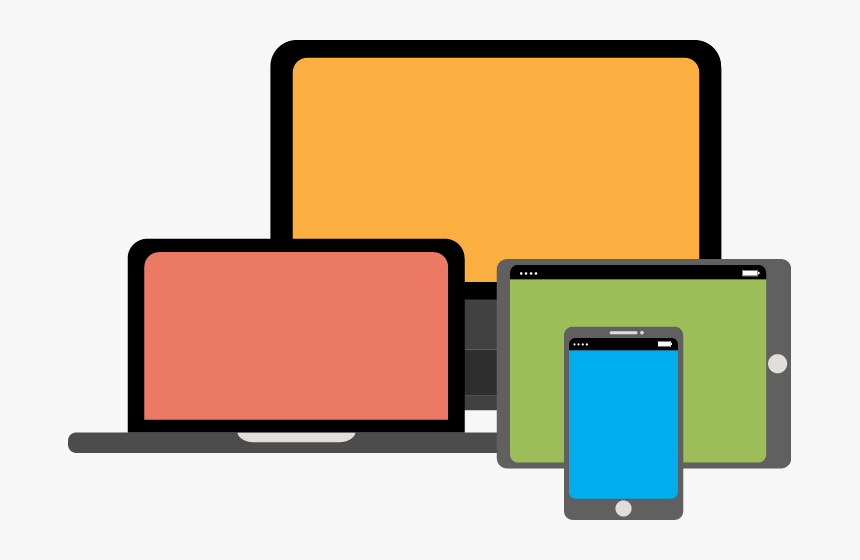 Despite its devices being hard to upgrade, Apple phones, laptops, and computers enjoy a thriving repair and reuse ecosystem independent of Apple’s support. Third parties have created their own repair tools and parts for Apple products. They’ll buy your broken MacBooks and iPhones for hundreds of dollars, fix them, and resell them.

However, this doesn’t change the fact that Apple’s environmental claims are false. Apple’s messages are misleading the general public. Some specific issues are:

1. Apple, like every other manufacturing industry, relies on energy from non-renewable sources like coal and natural gas. Apple is actually much farther from contributing to a fully renewable economy than its messages seem to suggest.

2. Electronic goods consume most of their total energy usage during production. Recycling does not and cannot recover any of this energy. Further, recycling isn’t as efficient as most of the general public believes.

3. Apple discourages consumers from repairing their products. The company does not provide repair manuals and uses proprietary screws to make the slightest chance of repair difficult.

If Apple truly cares about our future and the environment, it would be encouraging repair and reuse. However, as we’ve discussed, all it promotes is the recycling of its products, which is inefficient and doesn’t solve many environmental problems.